My photo shoots take me far and wide and I meet a lot of interesting people along the way , including the odd celebrity. This particular shoot was for Armorall Car Care,  again with advertising agency Refinery Marketing. The ‘model’ for the shoot was non other than Jenson Button former formula one world champion. So no stranger to cars then 😉… When I say model I do actually mean ambassador for the brand but modelling was needed for the shoot and plenty of car cleaning too.

Joining me on the shoot as well as Refinery was Anattic TV. They were filming at the same time for video promos. I’ve worked on shoots with Anattic before and we work really well together, and they made time for me throughout the day to get the stills. So a big thank you to them.

The shoot was on location in High Wycombe , Buckinghamshire and even though I’d left Manchester I think I must have brought the rain with me. Pouring rain greeted us, that much in fact that I thought we may have to shoot in the garage. Jenson was due in the afternoon as the main shots in the morning was product and close ups,  so fingers crossed for the weather. However just as we were about to shoot the sun I had ordered broke through, much to the relief of the whole team.

Had a great day shooting Jenson. A really great guy. He couldn’t do enough as you can see in the shots. Even I know how to thoroughly clean a car now. So I can now show my kids how to clean dads car. 😉 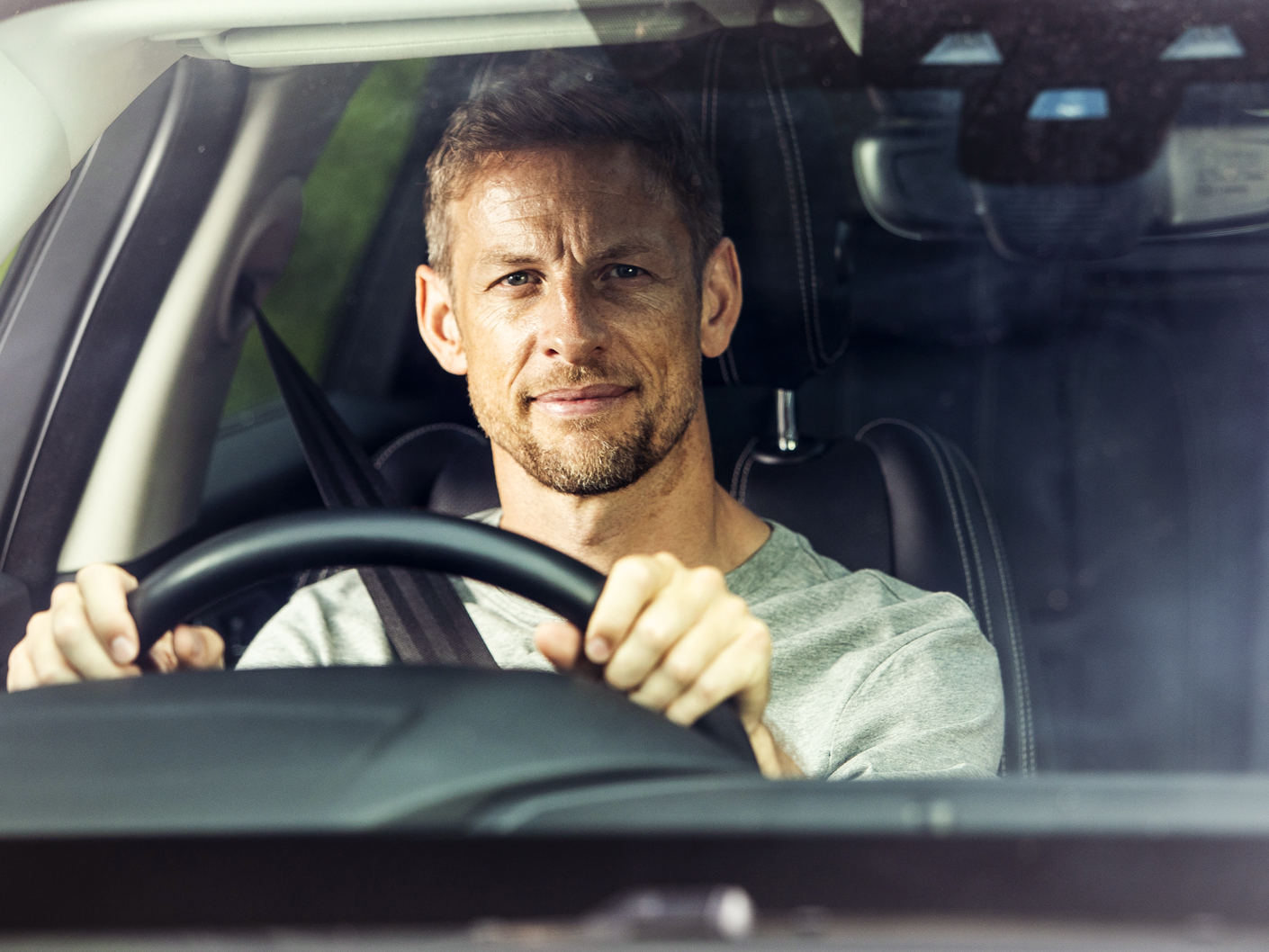 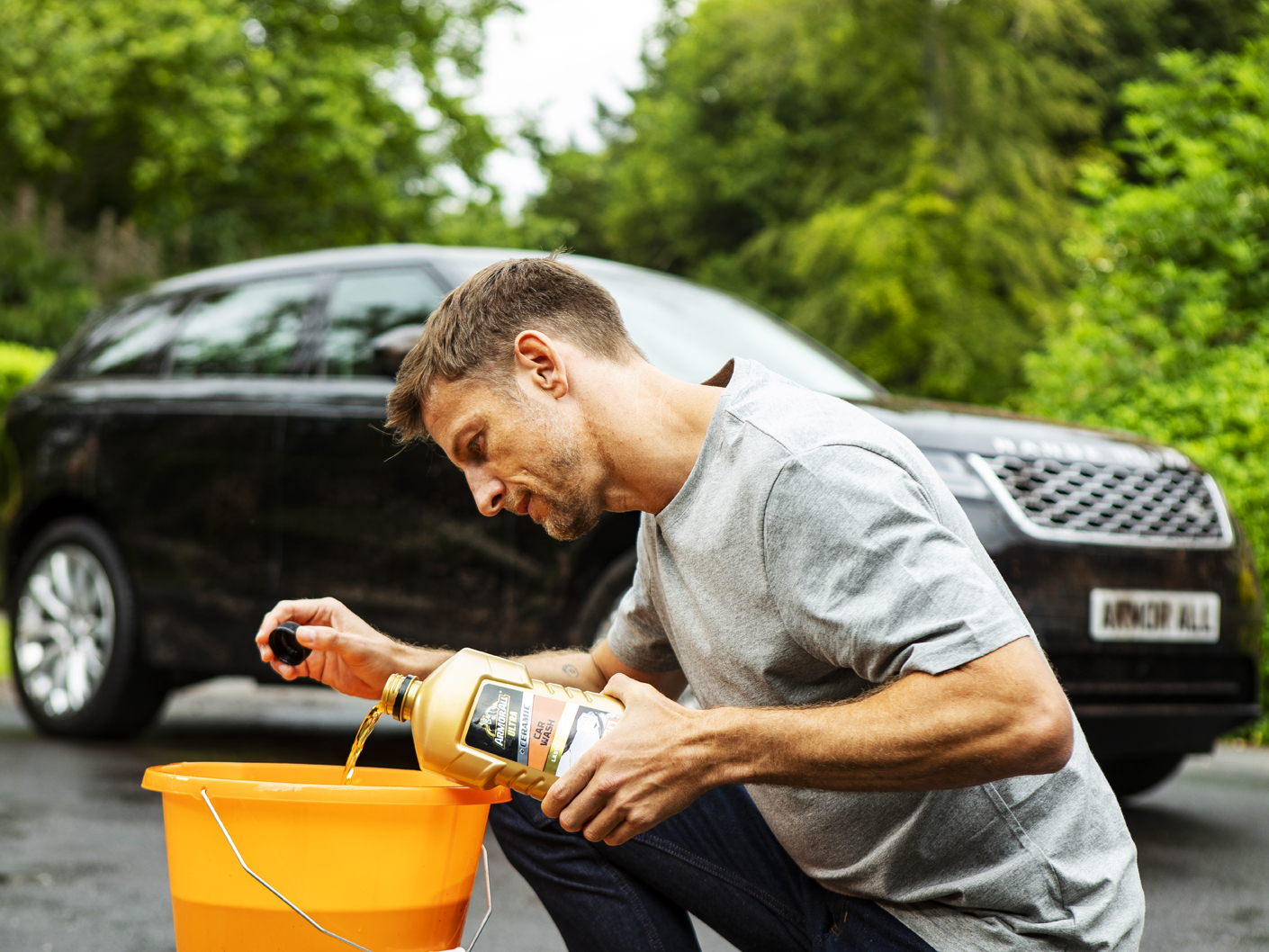 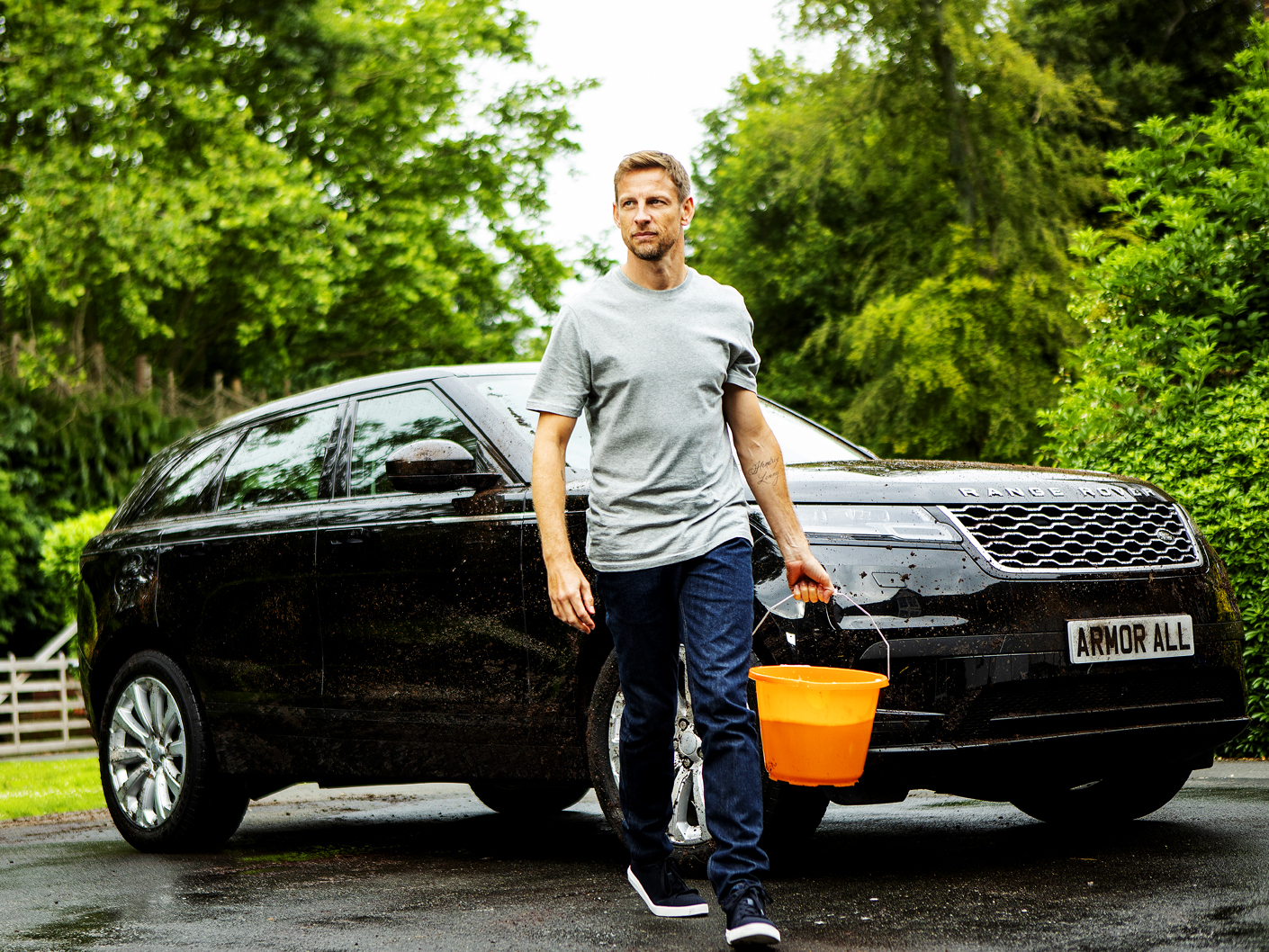 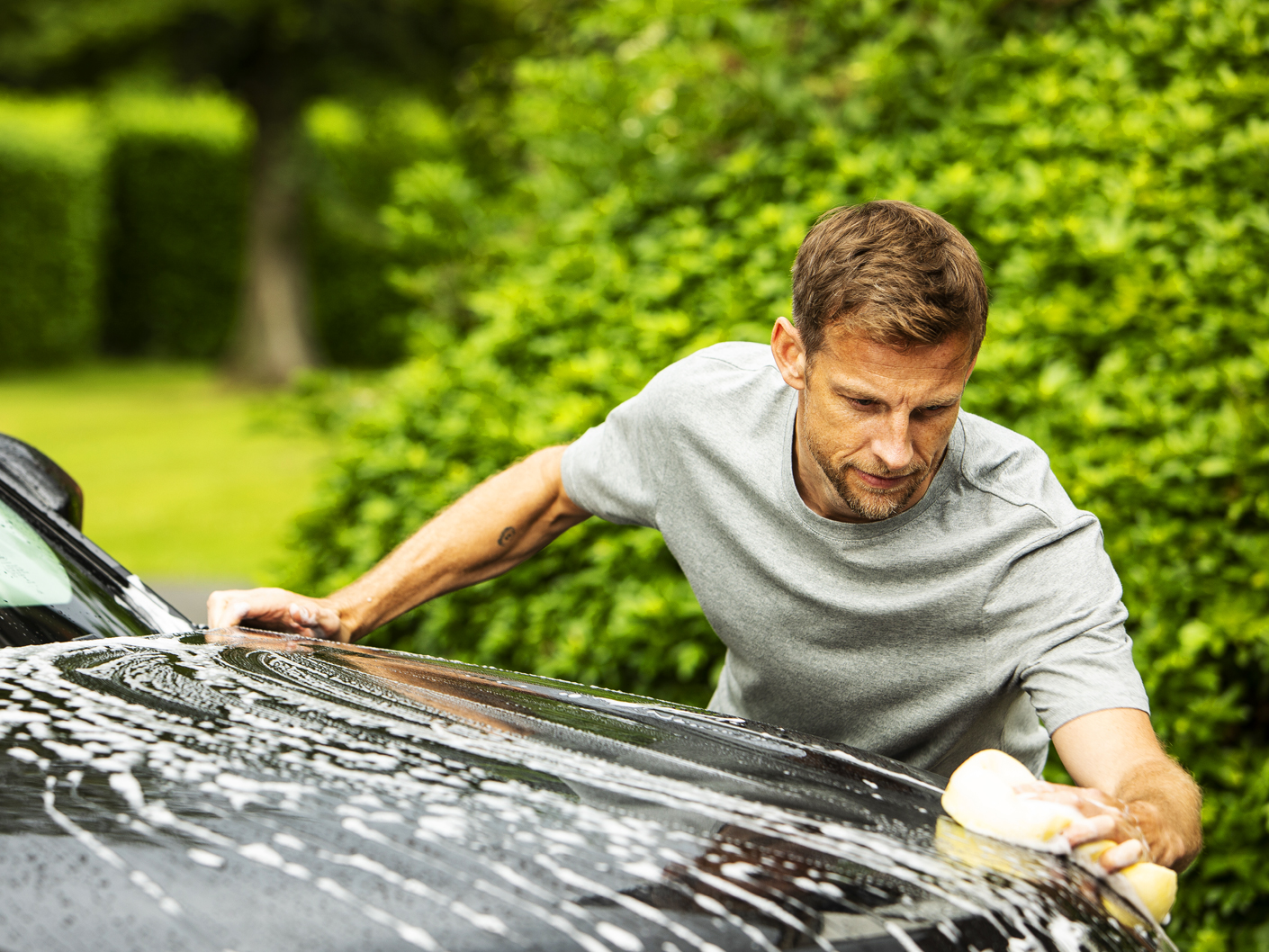 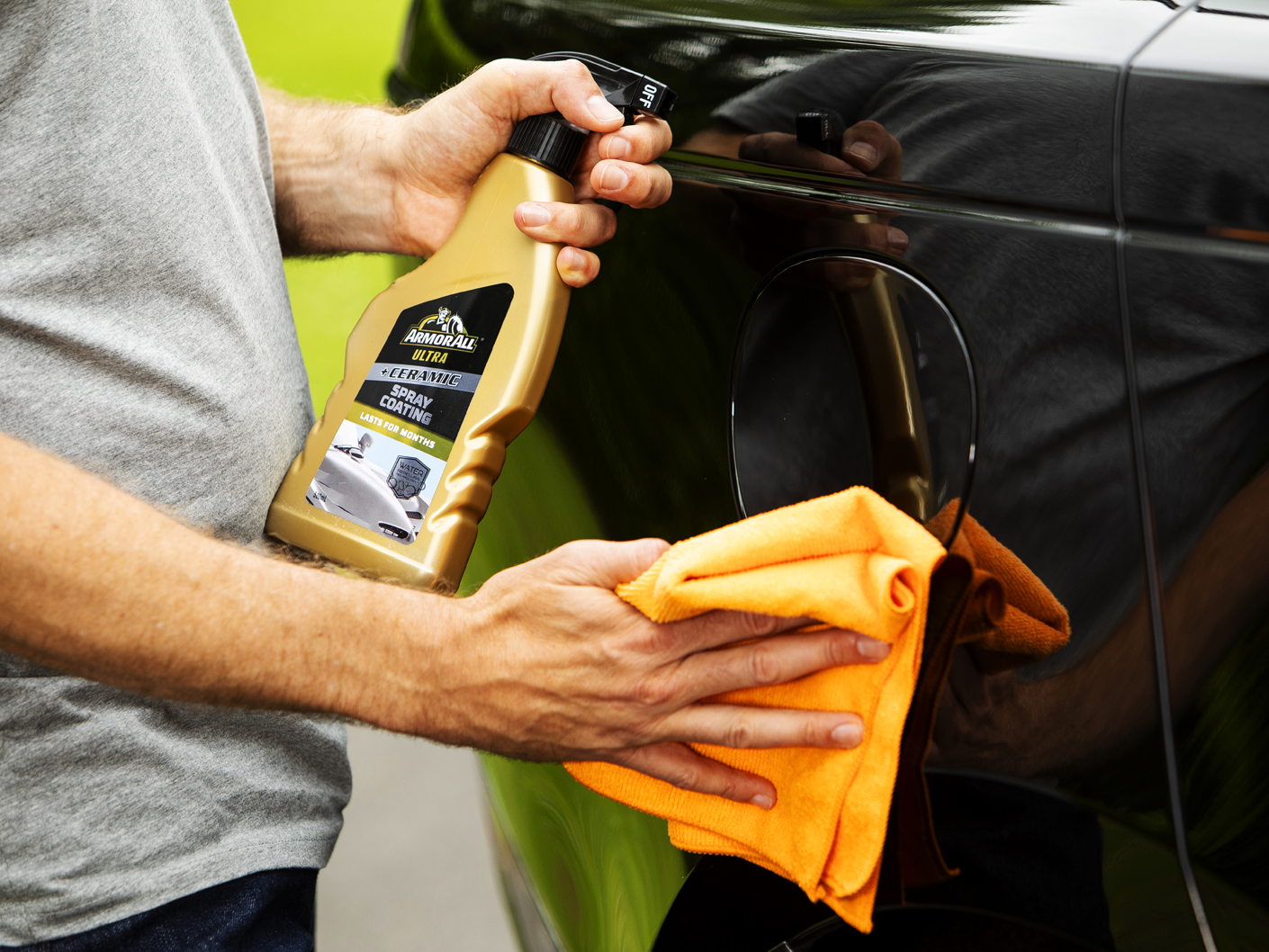 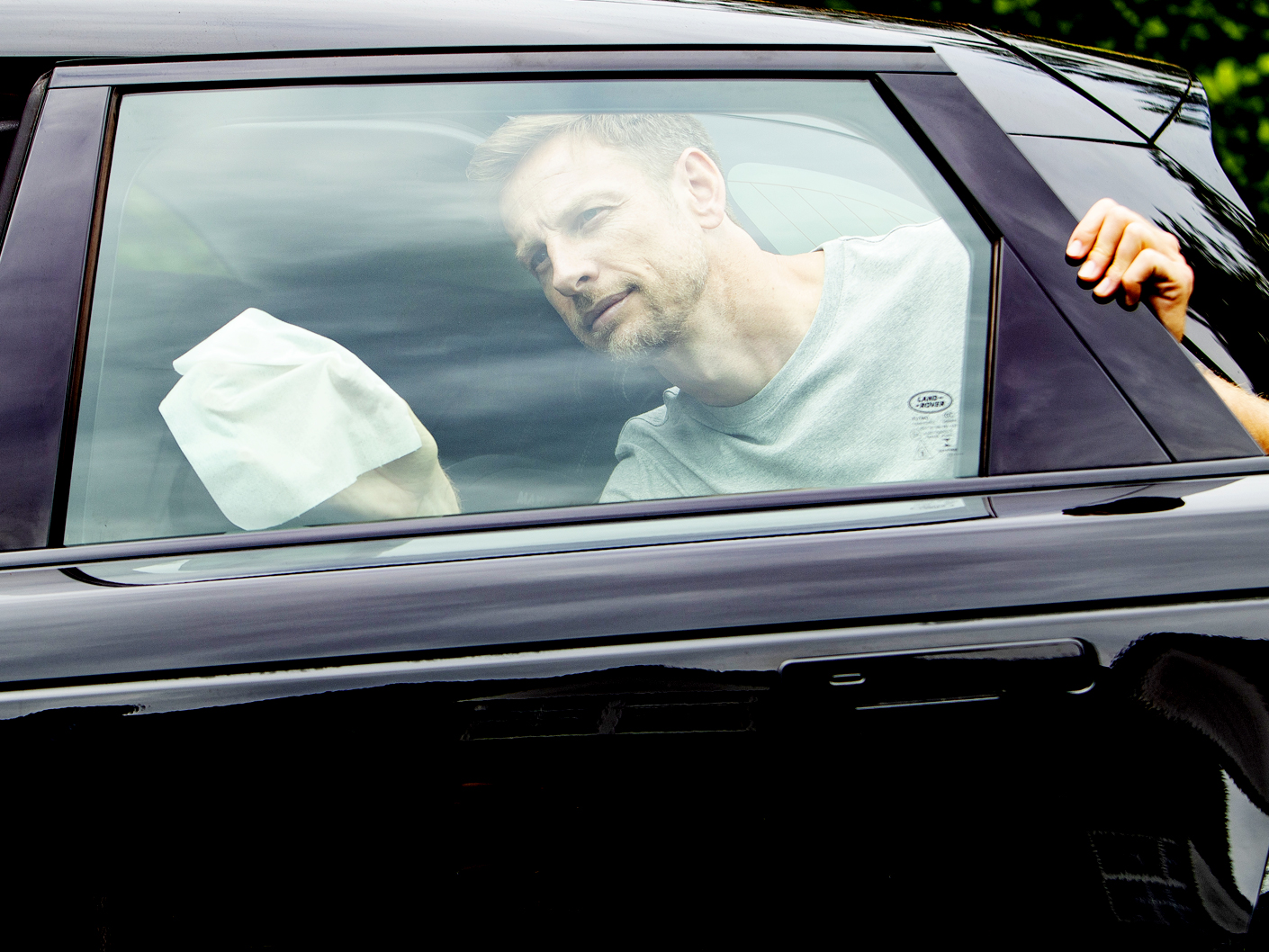 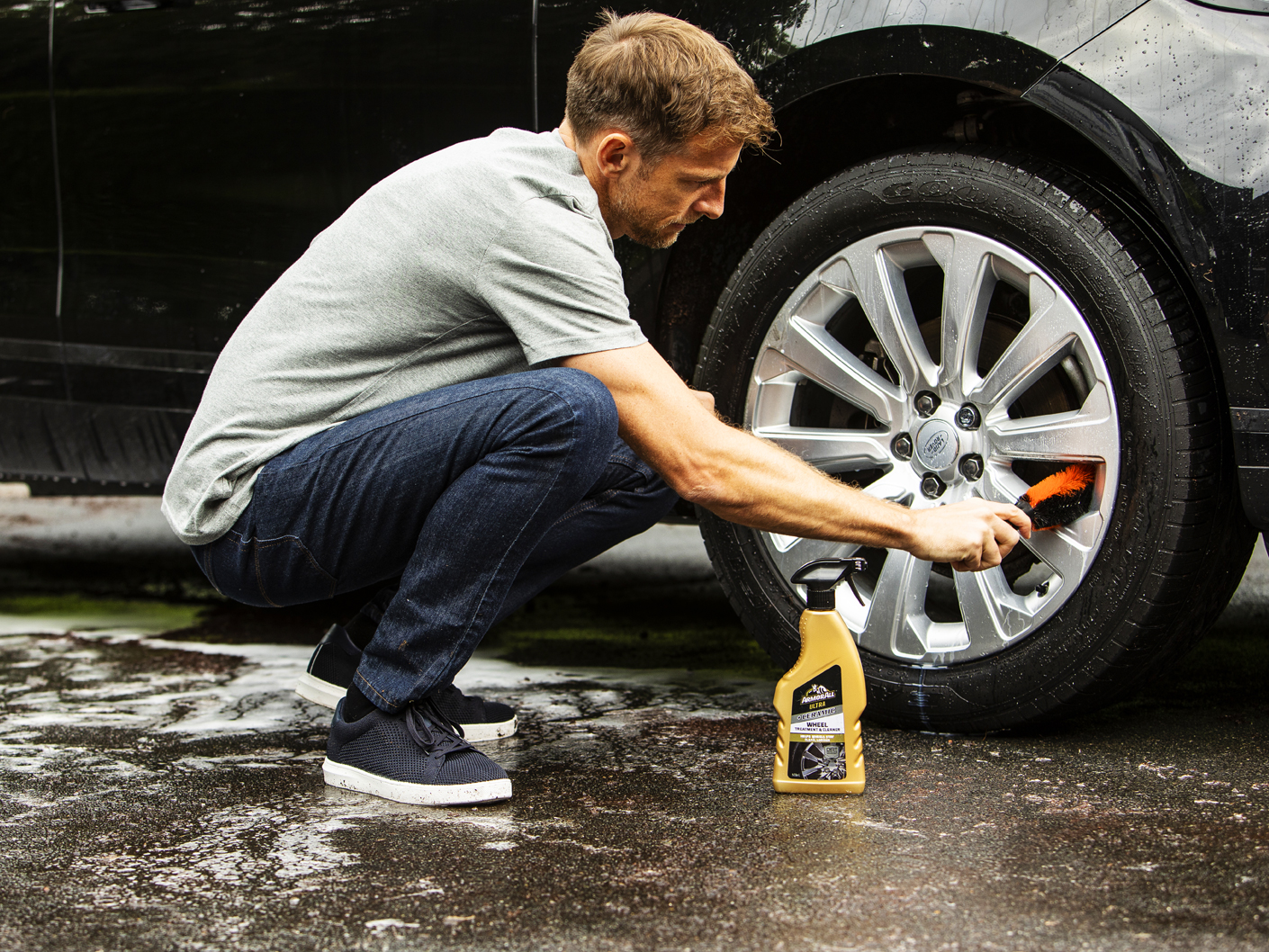 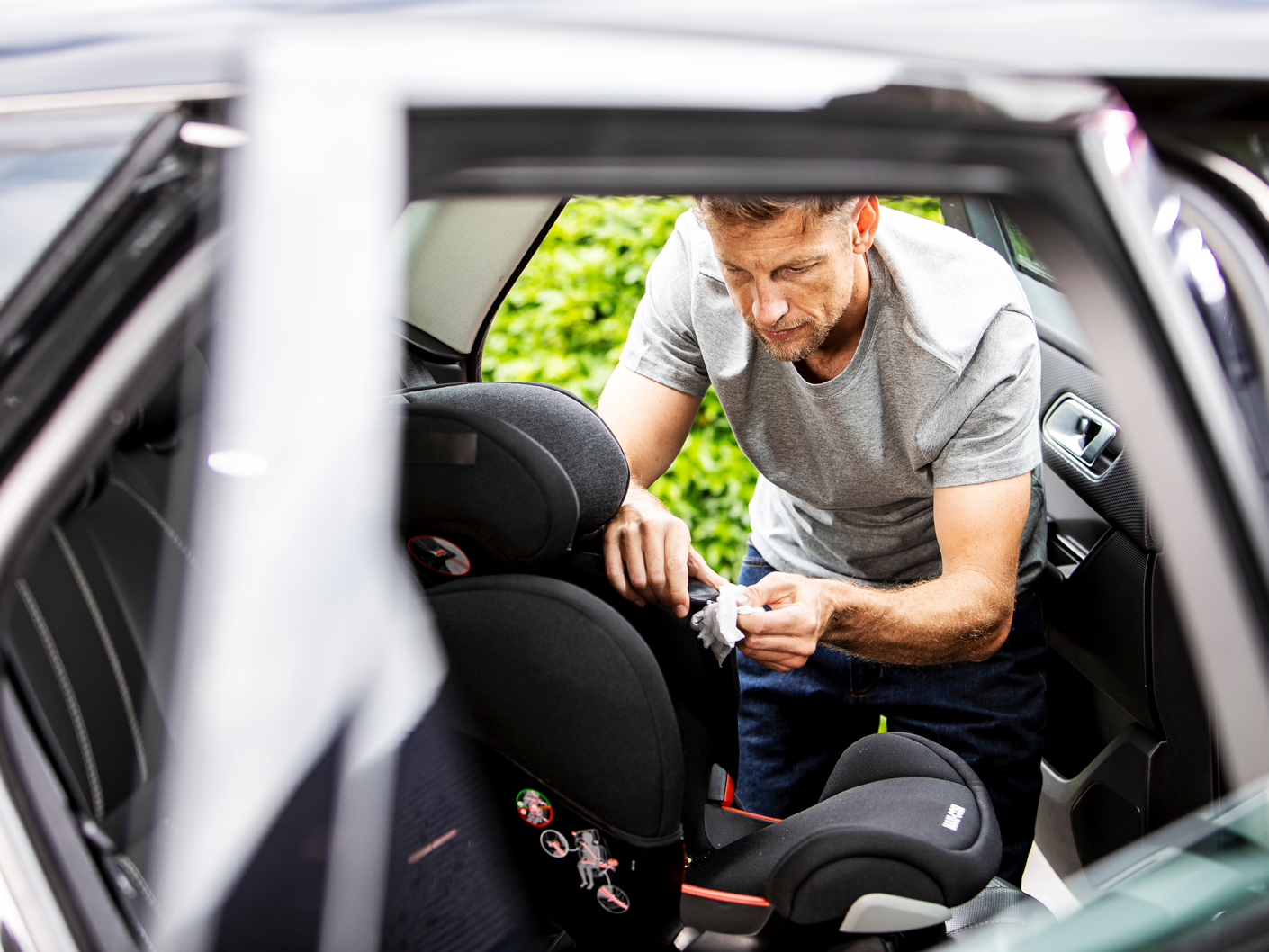 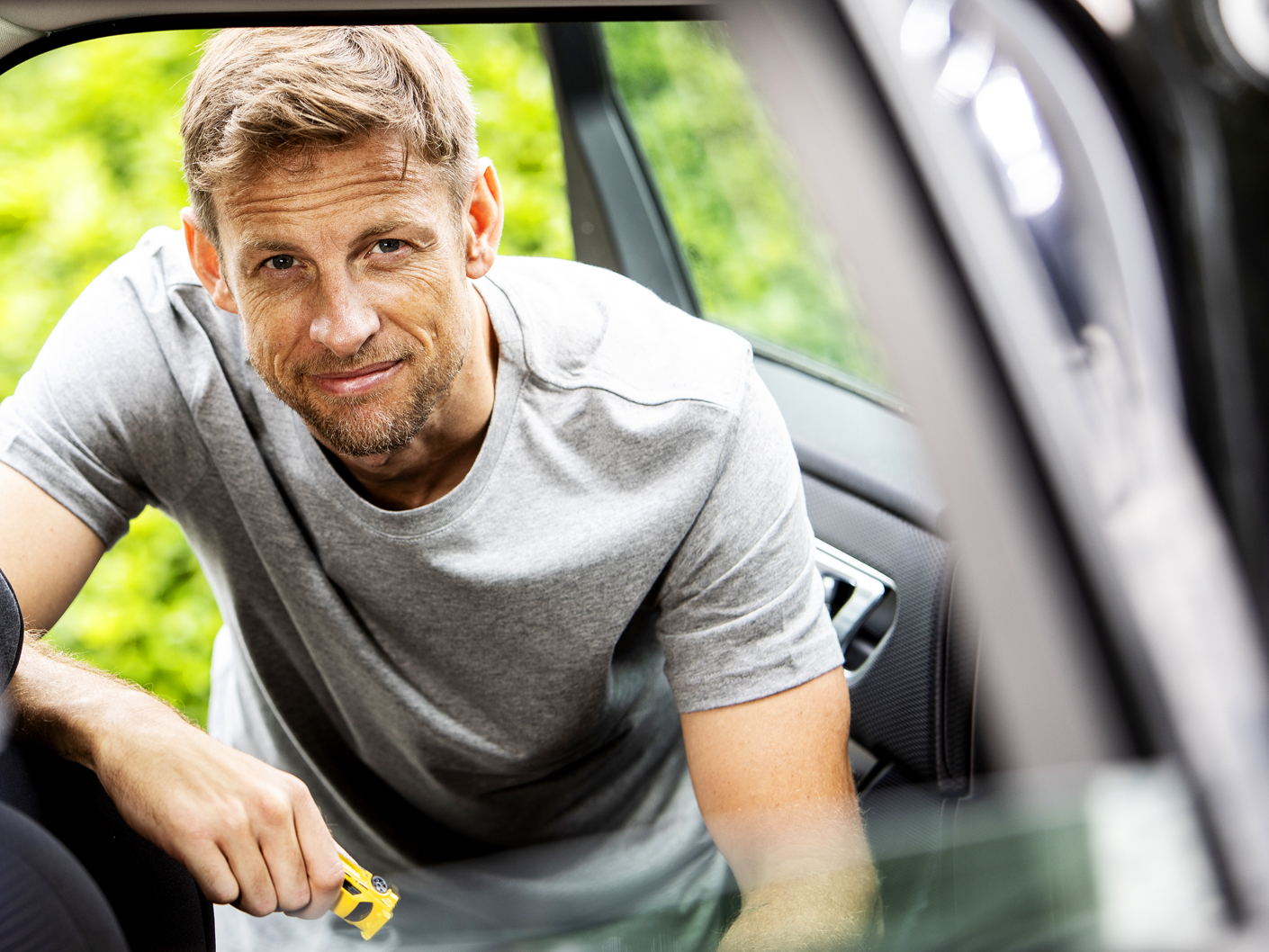 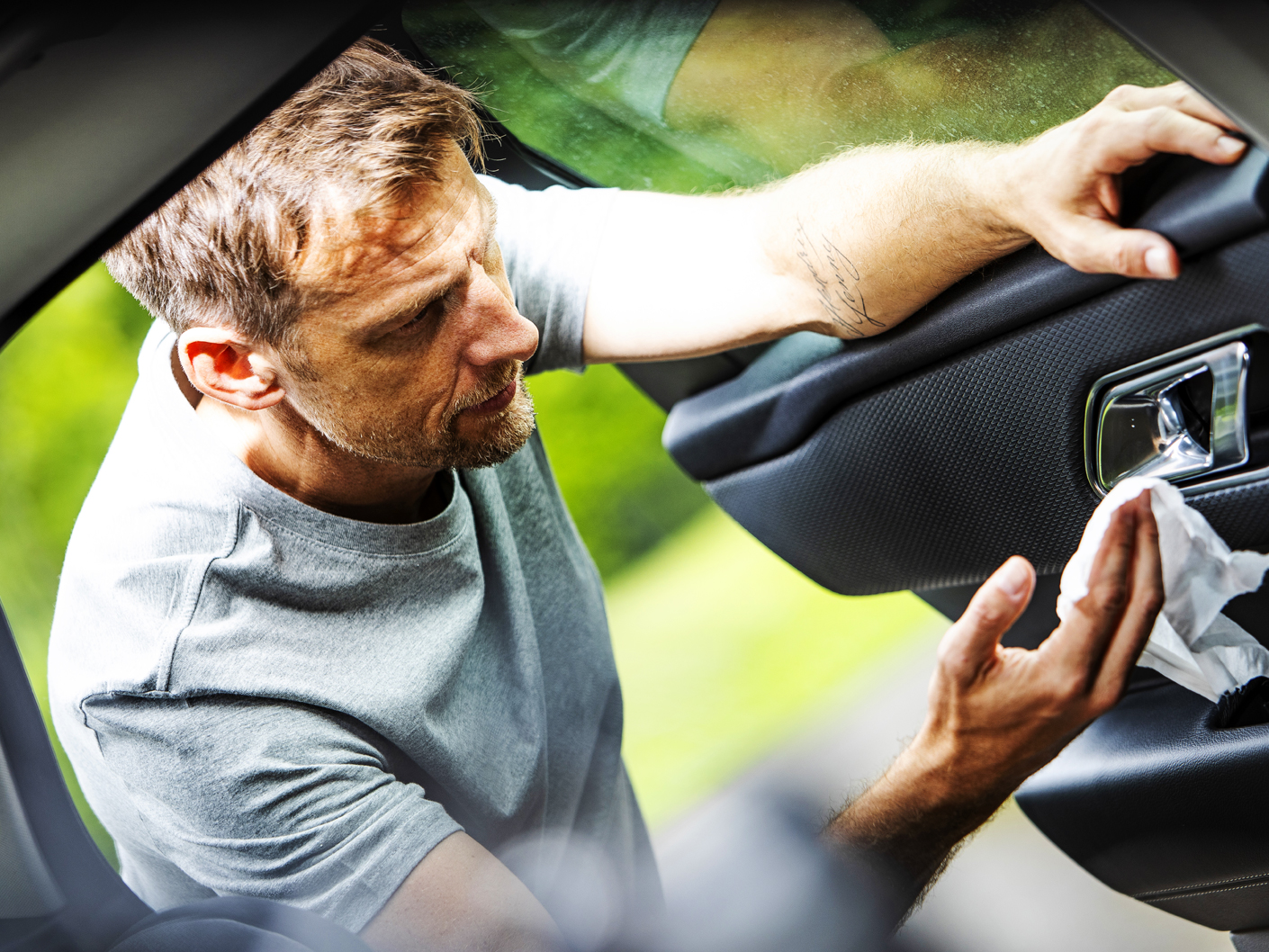 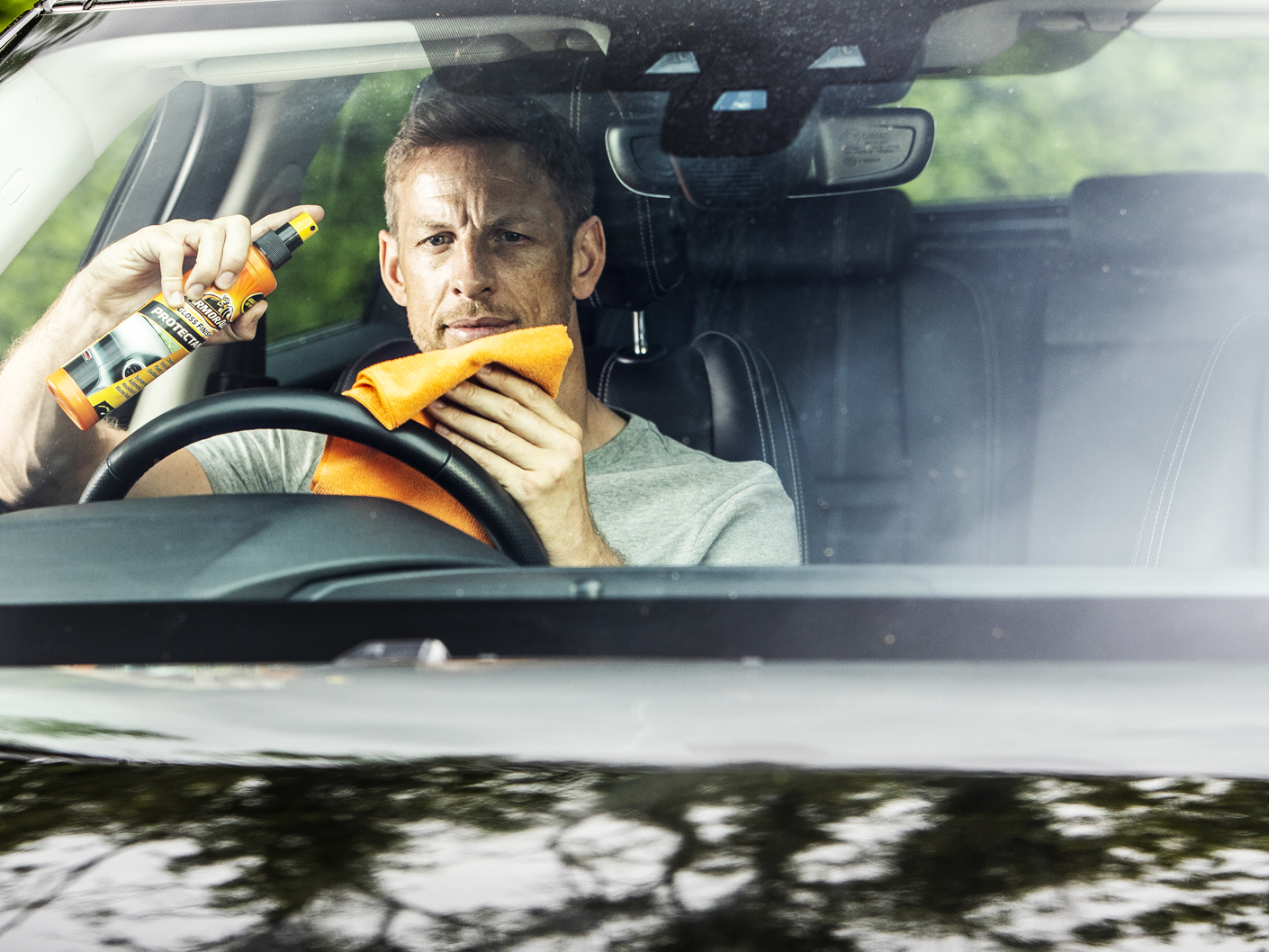 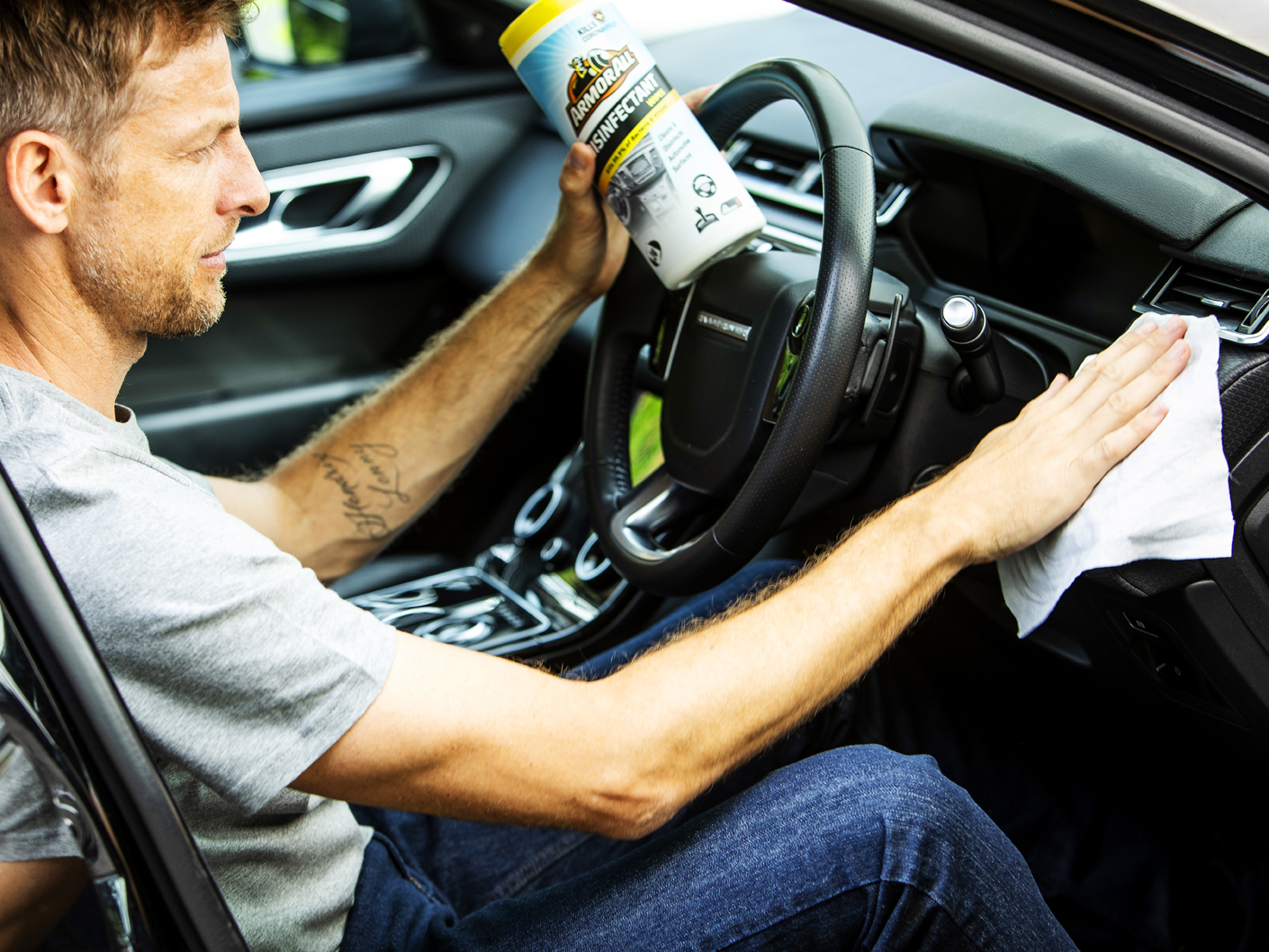 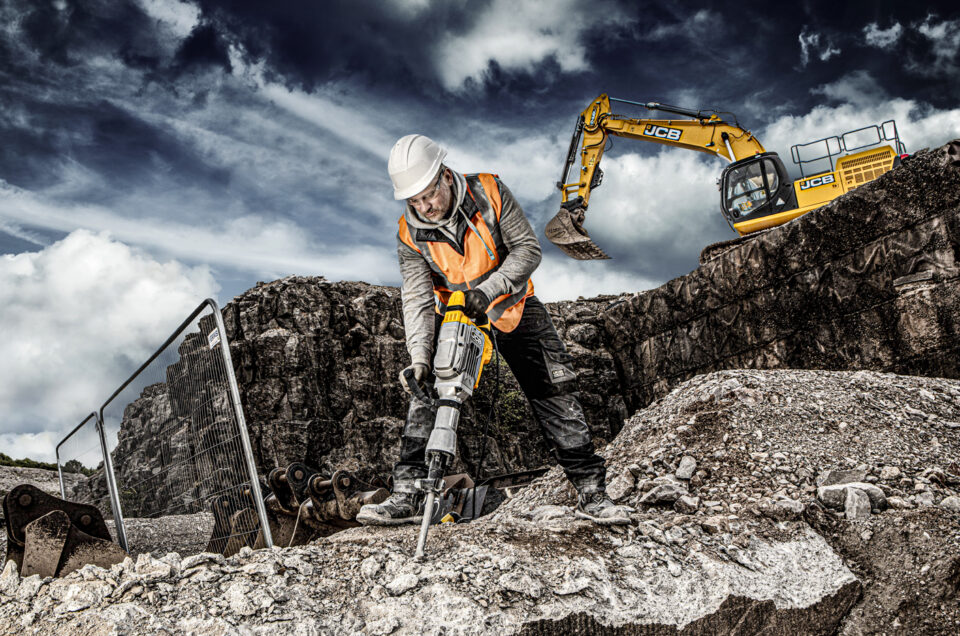 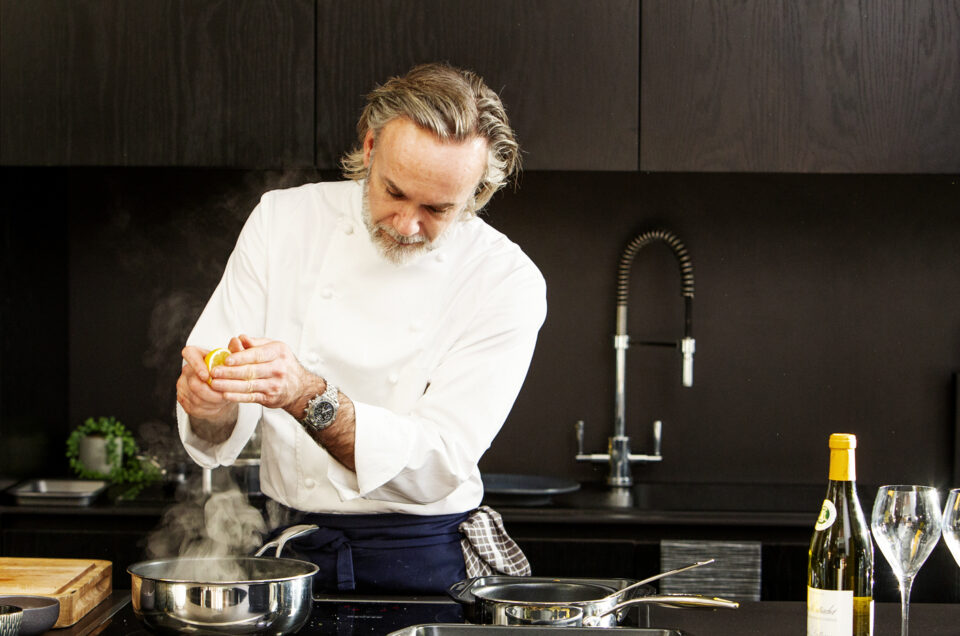 Food and Lifestyle Photography with Marcus Wareing
14 May 2021 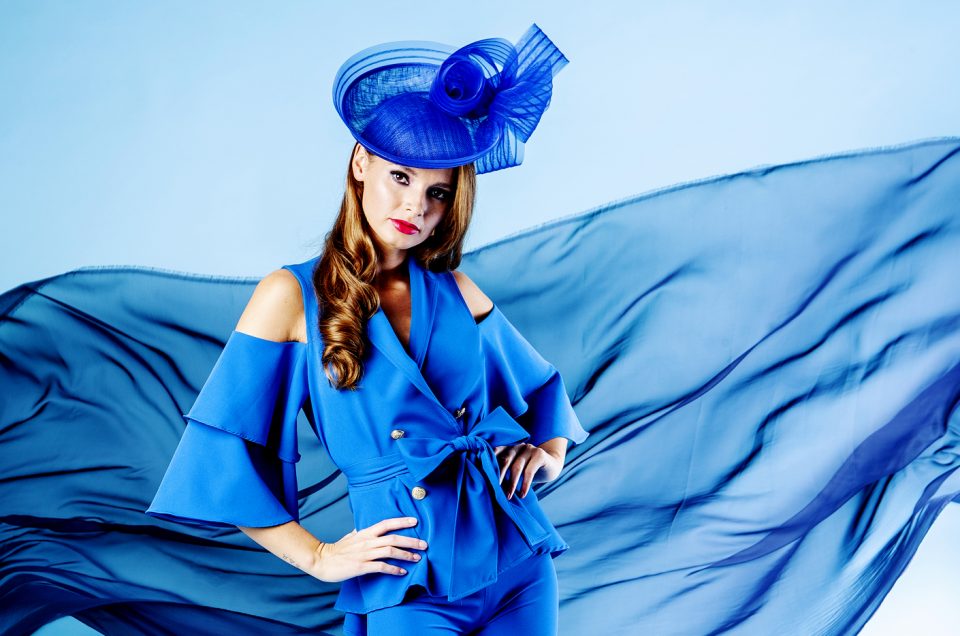 
© Copyright 2021 Carlton Photography
We use cookies on our website to give you the most relevant experience by remembering your preferences and repeat visits. By clicking “Accept All”, you consent to the use of ALL the cookies. However, you may visit "Cookie Settings" to provide a controlled consent.
Accept All
Manage consent

This website uses cookies to improve your experience while you navigate through the website. Out of these, the cookies that are categorized as necessary are stored on your browser as they are essential for the working of basic functionalities of the website. We also use third-party cookies that help us analyze and understand how you use this website. These cookies will be stored in your browser only with your consent. You also have the option to opt-out of these cookies. But opting out of some of these cookies may affect your browsing experience.
Necessary Always Enabled
Necessary cookies are absolutely essential for the website to function properly. These cookies ensure basic functionalities and security features of the website, anonymously.
Functional
Functional cookies help to perform certain functionalities like sharing the content of the website on social media platforms, collect feedbacks, and other third-party features.
Performance
Performance cookies are used to understand and analyze the key performance indexes of the website which helps in delivering a better user experience for the visitors.
Analytics
Analytical cookies are used to understand how visitors interact with the website. These cookies help provide information on metrics the number of visitors, bounce rate, traffic source, etc.
Advertisement
Advertisement cookies are used to provide visitors with relevant ads and marketing campaigns. These cookies track visitors across websites and collect information to provide customized ads.
Others
Other uncategorized cookies are those that are being analyzed and have not been classified into a category as yet.
SAVE & ACCEPT